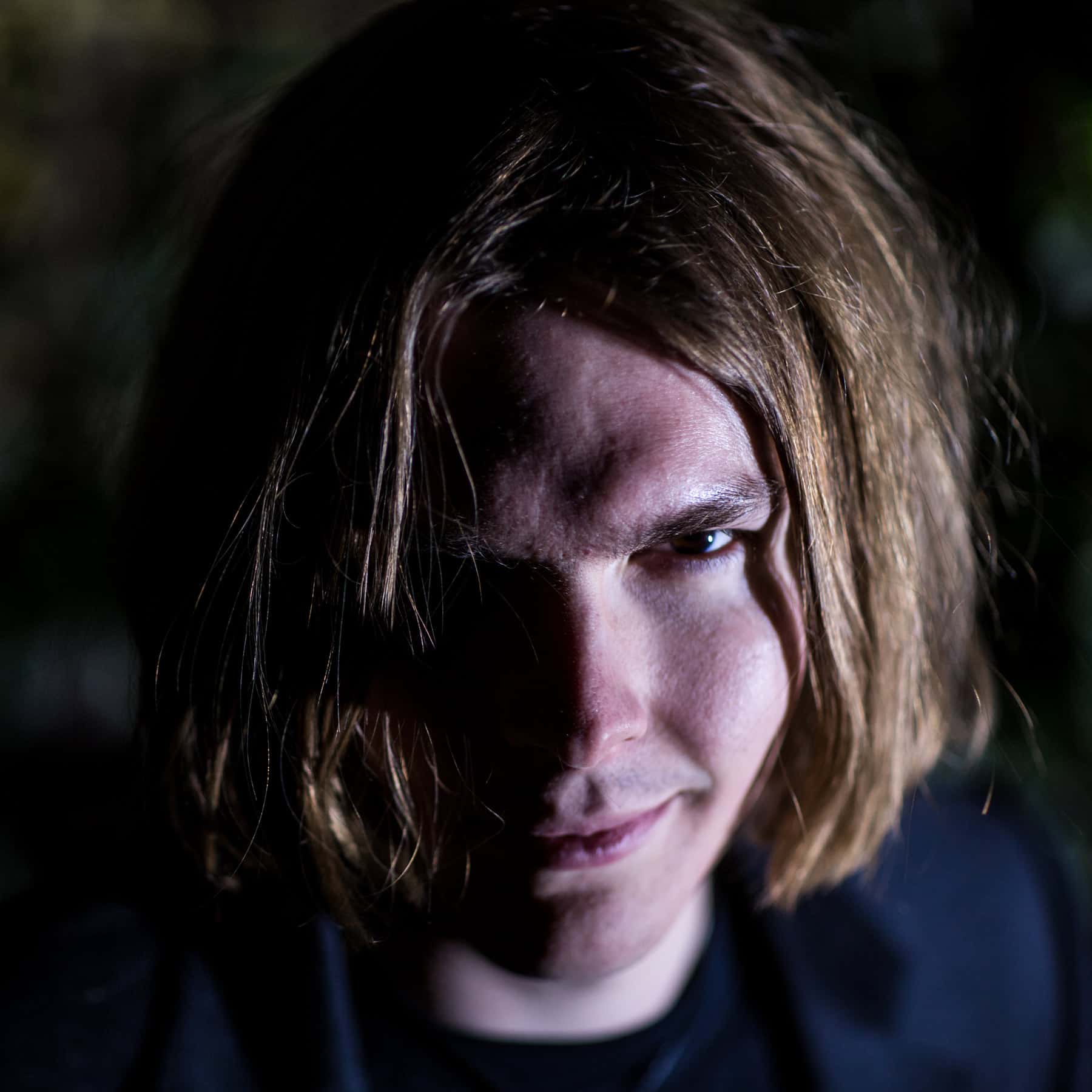 Charlie is a musician, composer and multi-instrumentalist from London. Trained in classical and electric guitar from the age of eleven, he soon branched out to study Indian classical, flamenco and East Asian music. A musical graduate of the Guitar Institute, London Centre of Contemporary Music and the School of Oriental and African Studies, Charlie turned professional at seventeen, and has since forged a busy career as a cross-disciplinary session musician, arranger and composer.

Charlie’s debut solo album, ‘The Divine Abstract’ - a linked suite of instrumental pieces drawing on art rock and electric chamber music, as well as Chinese, Indian and European classical traditions, was released in November 2017 via Bad Elephant Music, to universal critical acclaim. His second album, due in 2019, is currently being recorded, expanding on the sound, scale and ambition of its predecessor.

Charlie is currently a member of critically-acclaimed psychedelic octet Knifeworld, whose recent albums ‘The Unravelling’ (2014) and ‘Bottled Out Of Eden’ (2016) were each given five-star reviews by ‘The Guardian’ and included on various ‘Best Album’ lists for their respective years. He is also the principal instrumentalist for Emmy-nominated classical choral ensemble Mediaeval Baebes (for whom he plays up to eight stringed instruments on tour). Other current projects include art-rock band Tonochrome, gamelan/electronica collective My Tricksy Spirit, avant-psychedelia band Lost Crowns and sea-shanty ensemble Admirals Hard.

As a guest recording musician, Charlie has performed on numerous albums, EPs and singles; including releases by Spiritwo, acclaimed looping guitarist Matt Stevens, Kurdish singer Olcay Bayir, electronic pop artist Sinah, singer/composer Lucie Treacher and Pop-in-Opposition collective Nick Prol & The Proletarians. Other previous work includes playing Chinese pipa lute in the UK premiere of Philip Glass’ chamber opera ‘The Sound of a Voice’ and touring with Icelandic alt-pop singer Hafdis Huld in 2006 (including a live session on Gideon Coe’s BBC 6 Music show and several tours across the UK, US and Europe, as well as appearances on live television and radio).

Charlie is also a contributing writer for Songlines Magazine UK (reviewing albums, DVDs, books and live concerts) and has written for culture site ‘Echoes and Dust’ (covering the topic of mental health among musicians).

Charlie has over a decade of experience teaching guitar, bass, and music theory to students of all ages and abilities. This includes preparing students for ABRSM and Trinity certified exams. As well as teaching privately and in schools, Charlie is the tutor of part-time guitar courses at London College of Creative Media (formerly London Centre of Contemporary Music). Charlie also teaches guitar and bass as guest tutor of All About the Band - a workshop for teenage musicians organised by Southwark Music Service.

Charlie can be contacted for session work, remote recording, and instrumental tuition. Rates are negotiable. You can contact Charlie here.

You can find out more about Charlie here:
www.discogs.com
www.wikipedia.org
www.linkedin.com
lccm.org.uk/tutors