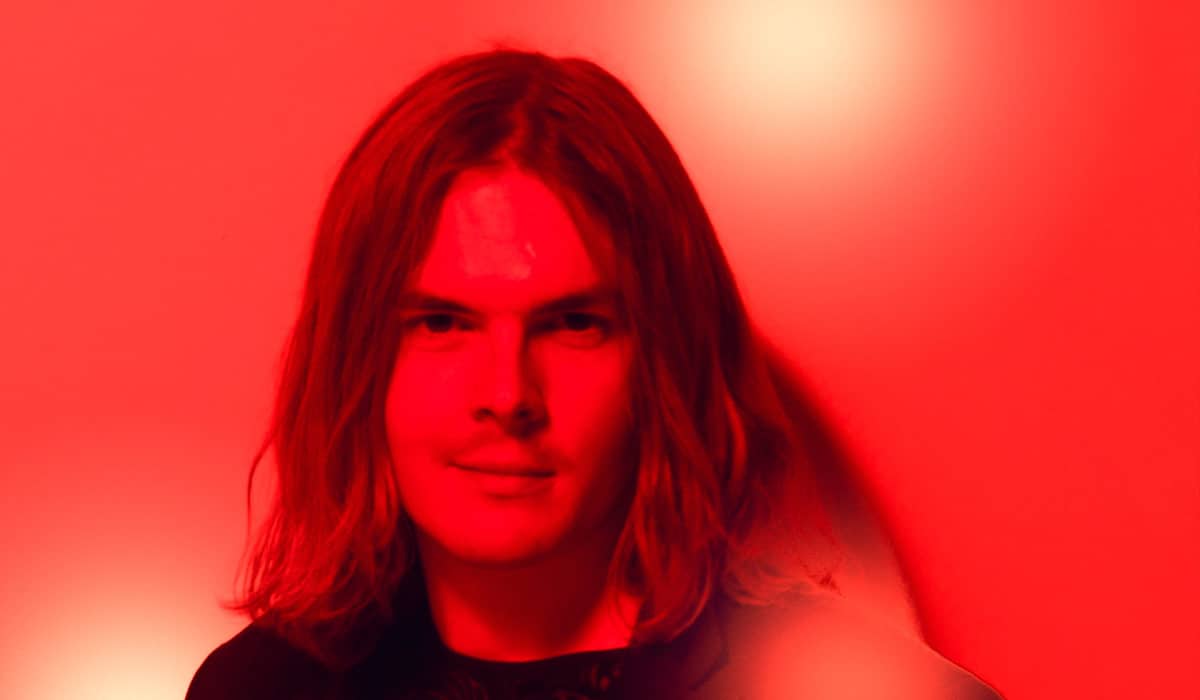 “Joining Bad Elephant Music for the release of his debut solo album ‘The Divine Abstract’, after seven years’ hard work, is composer and multi-instrumentalist Charlie Cawood.

Classically trained from the age of 11, Charlie later went on to study the music of India, China and Bali. Turning professional at 17, he soon garnered a reputation as a busy multi-disciplinary musician, encompassing experimental/progressive rock, avant garde pop, contemporary classical, electronic, and world music.
A veteran of the London music scene for over a decade, he is best known as bassist of critically acclaimed Psychedelic octet Knifeworld, and instrumentalist/co-arranger for Emmy-nominated Classical choir Mediaeval Baebes (Official). He also plays stringed instruments in Bad Elephant Music stable mates My Tricksy Spirit.

Charlie had this to say on the partnership: “When contemplating how to release The Divine Abstract, Bad Elephant Music were always my first choice, given their unswerving commitment to releasing unusual and uncategorizable music. Given the somewhat implacable nature of the album, I doubt anyone else would have approached it with the level of enthusiasm that BEM has.”

David Elliott adds: “This was an album I was hooked on from the moment I heard the demos. Charlie is a consummate composer with a near perfect grasp of melody and harmony, and the music on this album shows him at the top of his game.”
‘The Divine Abstract’ will be released in November 2017. Preorders are coming soon – watch this space!”