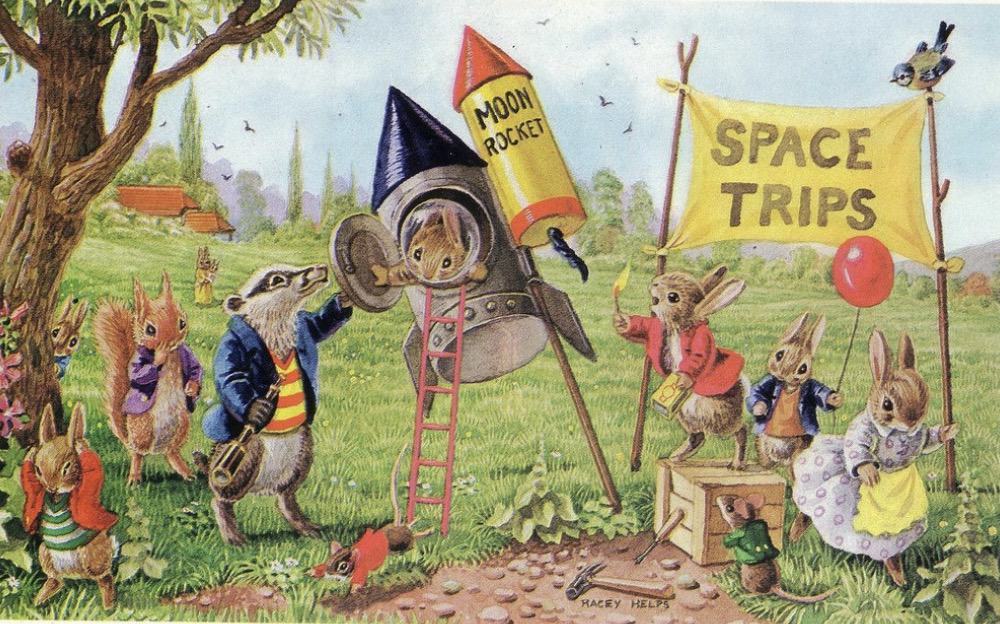 Members of Knifeworld, Prescott, Stars In Battledress and the North Sea Radio Orchestra bring you an evening of songs with a lot going on in them. Your ears will vault fences. Your mind will soar through clouds. Light will emerge. Intimate venue, very good sound.

LOST CROWNS, all six of them, play dreamy songs with a very large number of notes. They’re not showing off – they just feel that way. It’s difficult for them but easy for you. After all, a humming bird beats its wings a lot but what a lovely sound (if you like that sort of thing). Pretty “far-out”, as they used to call it. Piano, harmonium, harpsichord, clarinet, Vox amps, double-kick drums – that kind of stuff. The head will leave the body. They will be joined by SHARRON FORTNAM, sweetening the air beyond compare.

Genre-fluid psychedelic musician/composer KAVUS TORABI has been sorting the heads from the haircuts since the late nineties. The perennial square peg, Torabi is a mainstay of several cult bands, including Knifeworld, Cardiacs, Gong and Guapo, and will be playing music from his forthcoming solo album using his voice, guitar and a hand-pumped harmonium.

Otherwordly sounds before, after, between and if they’re not careful during the acts will be conjured by DJ STEVE DAVIS, playing the tunes you hear with all three eyes.