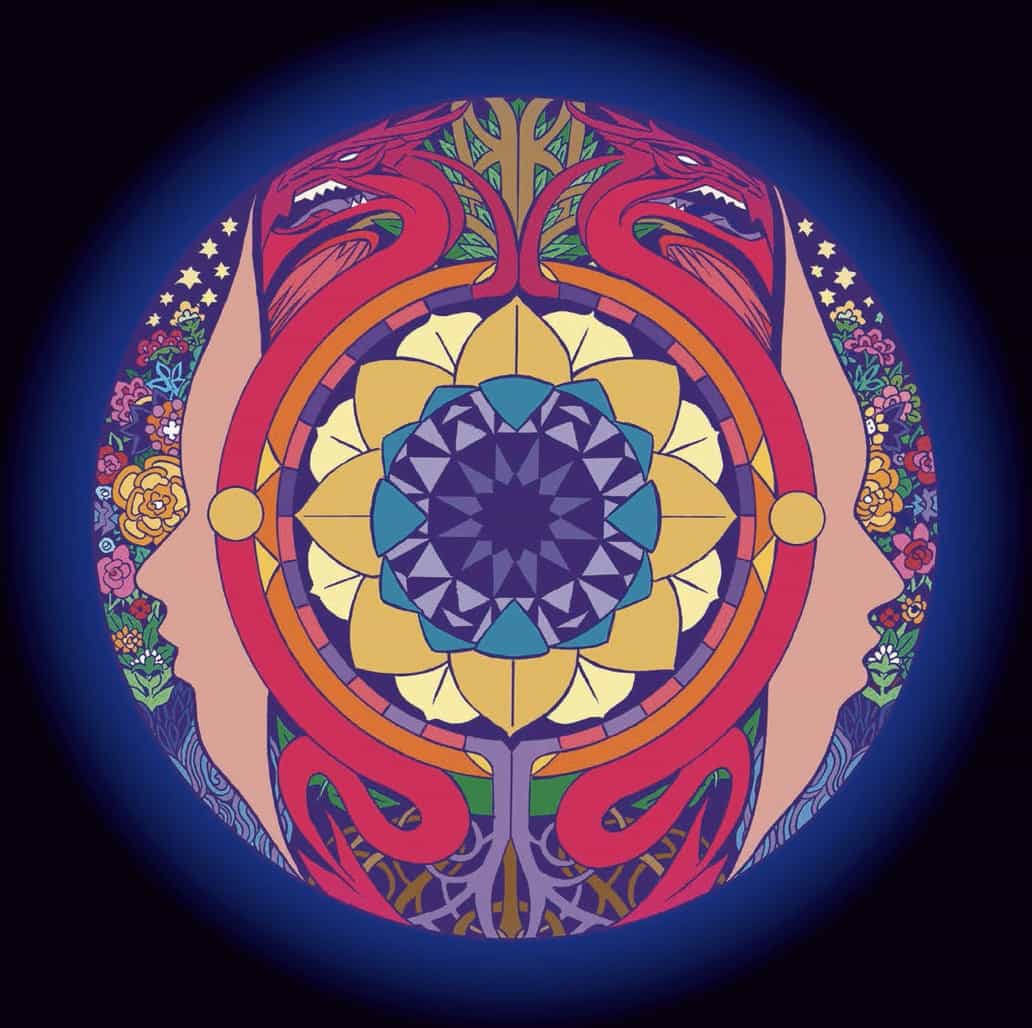 Reviewed by Martin Dambeck in German, here is an English translation:

“To anticipate: I’ve rarely received an album like the debut album by Charlie

Cawood. The name Charlie Cawood is likely only known to a few readers. He has been making music for several years as bassist of the British formation Knifeworld. Otherwise, he is also an active instrumentalist with the Emmy-nominated classical choir Mediaeval Baebes. The Divine Abstract is his first solo work, completely instrumental, and in it’s detachment and creativity is reminiscent of the early days of Mike Oldfield. However, the differences are also huge. Although Cawood is a classically trained musician from early on, he has studied cultures like India, China and Bali. He also masters various guitars, bass, sitar, and the Chinese pipa. But his album has by no means been single-handedly recorded, but also by twenty excellent musicians from rock (for example Diego Tejeida of Haken) and classical (members of the North Sea Radio Orchestra). So you hear a lot of classical instruments like cello, French horn, violin, flute, clarinet, and bassoon, but also exotic instruments like xiao, kenang and dulcitone, just to name a few. Basically, Cawood arranges a lot here for a special orchestra and conjures up a unique sound cosmos. Of course there are classical elements, but also far eastern sounds, folky and progressive passages, joining quite poppy melodies and World music. It is certainly not an easy task to unite these different styles of music together and from the variety of the most diverse instruments and musicians to create a harmonious whole. But this experiment was successful, because The Divine Abstract shines with all its complexity, lightness and playfulness, in a way that is rarely heard. Please more in the future! Highly recommended!”