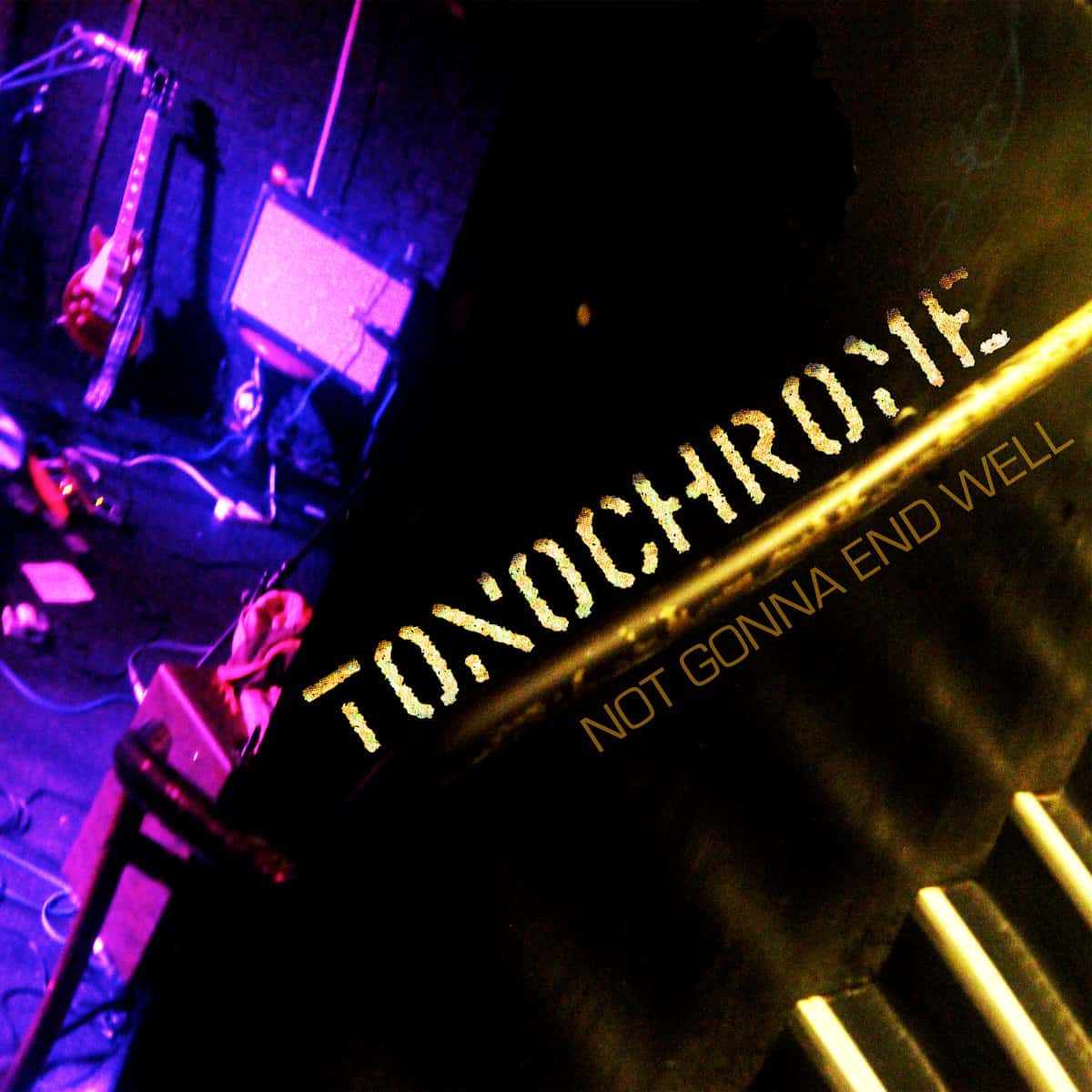 “Bad Elephant Music is delighted to announce the signing of art-rock quintet Tonochrome for the release of their debut album, ‘A Map In Fragments’, in early 2018.

Tonochrome’s modern twist on rock, encompassing influences from jazz, pop, rock and grunge, is an exciting addition to the BEM musical family, fitting in with the rich seam of the ‘new progressive’ epitomized by label-mates Mothertongue, We Are All Kin, Valdez and Jon Hunt.

Andres Razzini, the band’s singer and main songwriter, had this to say: “When your music doesn’t quite fit into one of the neat little boxes, finding a home for it is not the simplest task. Bad Elephant Music doesn’t do boxes. It was actually the criteria for choosing the fabulous collection of eclectic music they release that won us over. They only release music they like. Well, we couldn’t ask for a better home for our album than a loving one, could we?’

“Tonochrome’s ‘no holds barred’ approach to creativity makes them a perfect addition to our family of artists”, says BEM’s David Elliott. “’A Map In Fragments’ is a superb record, and we’re delighted that Andres and the team have elected to work with us on its release. And, of course, it further reinforces our relationship with the mighty Charlie Cawood, whose superb lead guitar lines are all over the album”.